Get to know us

It all started with a simple but revolutionary idea... 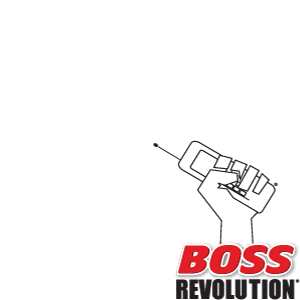 2009
To offer an easy and inexpensive way to connect loved ones across countries. Without any gimmicks or tricks.
BOSS Revolution Pinless was launched in 2009 and it rapidly became a revolution. In just a few years, the "No Pin, No Fees, No Tricks" international long distance service resonated with our customers and it became the de facto alternative to the ubiquitous Calling Cards around the US, completely changing the market place. 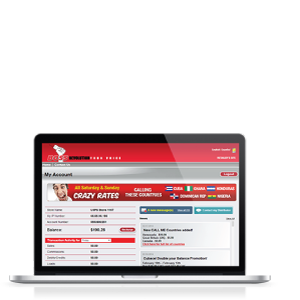 2010
Thousands of Retailers woke up to the fact that they could now serve their customers much better products with just a computer and an internet connection.
By this time, BOSS Revolution Pinless became the fastest growing international calling service in the country with nationwide US presence and experiencing exponential growth. At the same time, BOSS Revolution Retailer Network kept growing and establishes a one-to-one and real-time relationship with all our nationwide retailers and distributors that resulted in a more efficient distribution model that can react more quickly to changes in the business than that of the physical calling cards. 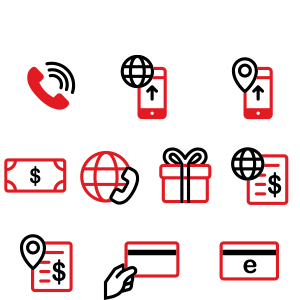 2011
The more, the merrier...BOSS Revolution becomes a multi-product, real time, prepaid platform.
From the simple web portal driven concept, BOSS Revolution quickly evolved into a full-service multi-product platform utilized by tens of thousands of retailers, to provide both banked and unbanked customers with a range of convenient and affordable telephony and payment services. BOSS Revolution's platform was transformed from offering a revolutionary international long distance calling service to International and Domestic Mobile Recharges to over 170 countries, where clients can recharge their mobile phones and those of their family and friends abroad instantly at any of our local retailers. 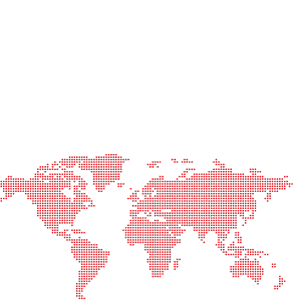 2012
BOSS Revolution goes International!
After the success story of the US market, IDT started looking at its other regions and expanded the BOSS Revolution brand to other geographies. Spain and UK were rolled out first, as well as plans to expand to Europe and Asia markets. By now the US portal is offering Pinless, International and Domestic Mobile Recharges and laying out ambitious plans to enter the financial service arena. 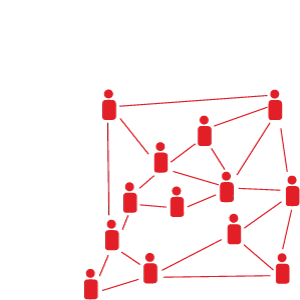 2013
Connecting people worldwide in more ways than one.
In 2013, we ventured into offering our customers Financial Products over the BOSS Revolution platform, including Domestic Bill Payment and International Money Transfer Services. Now, BOSS Revolution customers can also send money directly to family and friends knowing that their funds will arrive securely and quickly to many countries in Latin America and expanding to over twenty African nations and key destinations in Asia including the Philippines, China and Vietnam. At the same time, we introduced our BOSS Revolution Calling App for smartphones and quickly became an award winning sensation among our customer base. 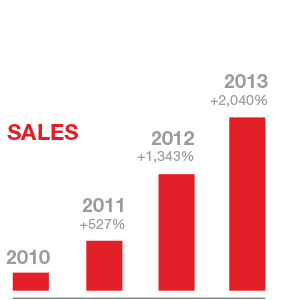 2014
BOSS Revolution is the leading retailer WEB PLATFORM IN THE US.
Accounting for over 700 million minutes and 12 million transactions per month. Millions of customers, multiple selling platforms and thousands of retailers in 6 continents, there's no doubt what BOSS Revolution has become and where it is headed.

What's in it for you?

We know that sales start when a Customer says "Yes" and that all goes back to having good, simple and reliable products. It's our commitment to keep innovating and enabling you to profitably serve your customers with new and valuable products and services.

BOSS Revolution has a strong brand that we invest in heavily. We run commercials in major Hispanic media networks, we have product integration in popular Hispanic shows, we participate in grassroots events and have strong street and store branding.

Hear what our customers are saying

Want to join the Revolution? Fill out this form and someone will get back to you shortly.